Refugees Caught in a limbo in the Danish Asylum System

Surrounded by tall trees and security cameras in Mid Jutland, Denmark is Kærshovedgaard – a former prison now used as an institution for people who have not been allowed residency in Denmark, but who cannot or will not leave. The reason for this; they fear prosecution, torture or death in their home countries, or because their countries of origin refuse to receive them.

Placed at Kærshovedgaard is 29-year-old Kaywan, who has been in Denmark for the past six years. Being a Kurd of the Yarsani faith, an ethnic and religious minority in Iran, he explains how he chose to escape because he was afraid that his different political beliefs would cost him his life. He and his at that time 14-year-old brother Erfan ended up in Denmark, and have since then struggled to get their asylum. Eight months ago Kaywan and Erfan was transferred from a regular asylum center to Kærshovedgaard. The reason for this being that their plea for asylum has been rejected.

At Kærshovedgaard Kaywan and Erfran live with approximately 45 other men and three women. Some of the other residents are on 'withholding of deportation' (in Danish 'tålt ophold') – a Danish term for refugees who have, or are expected to have, violated international or Danish law, but whom the Danish government cannot evict, because they risk being imprisoned, tortured or killed in their home countries.

The present minister Inger Støjberg of integration in Denmark has recently declared in public that 'withholding of deportation' should be made “as unbearable as possible” and referred to some of the newly established rules at Kærshovedgaard.

Kaywan - ”We are not criminals, I don’t know why we have been placed here” 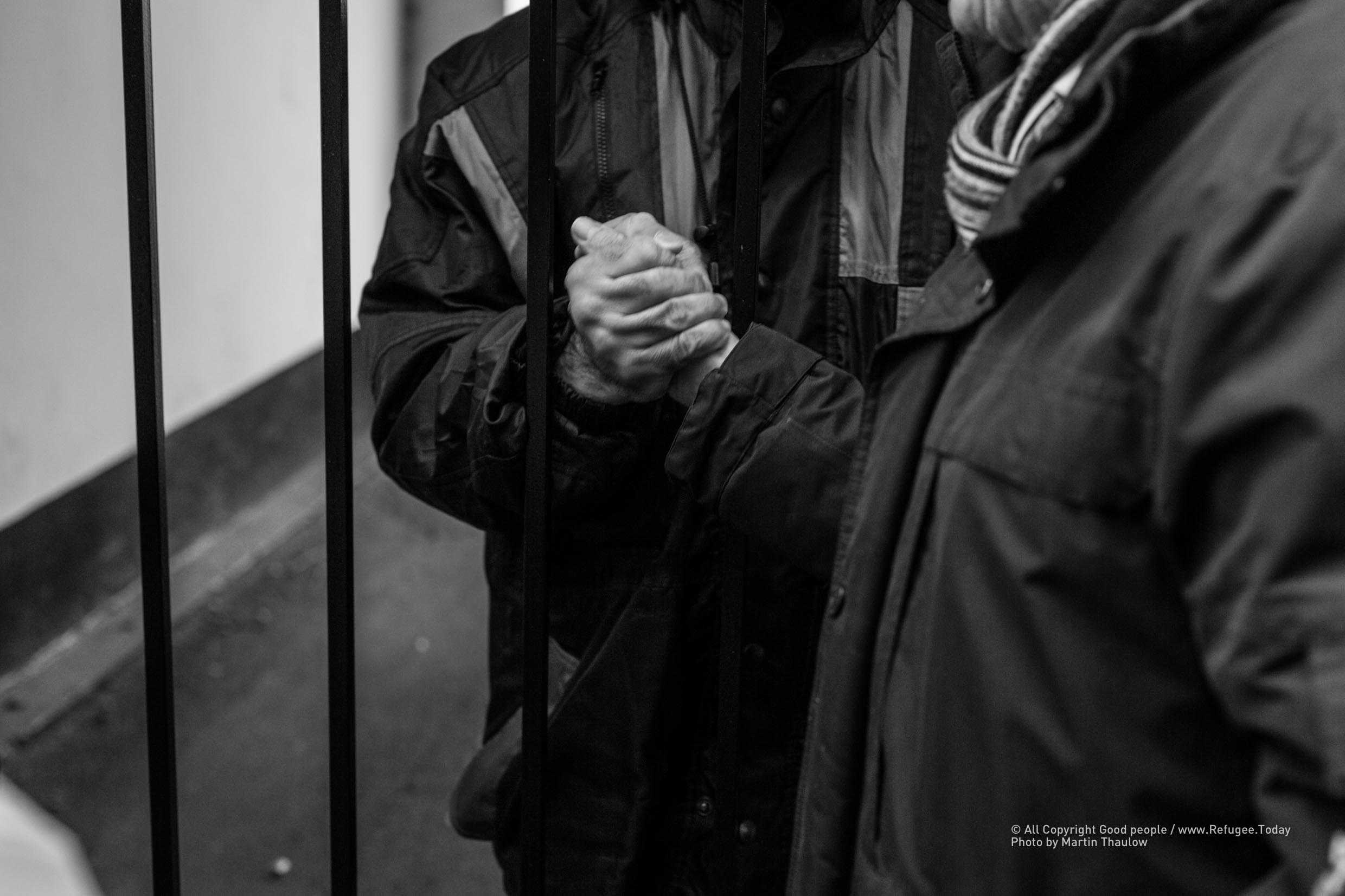 The image was taken in front of the old gates of Kærshovedgaard, (we were not allowed to photograph the newly established main entrance). Hands reaching out in a dialogue between one of the residents living at the center and a Venligboer. The resident seemed to be in a bad mental state and lacked the strength to go to the other side of the fence to join the protesters. Photo by Martin Thaulow, Copyright © Refugee.Today/Good people

Kaywan explains how he has never even got a fine in the metro. He and his brother are not on 'withholding of deportation'. Neither are 22-year-old Teshko from Iran, who has been in Denmark for a bit more than a year. He was sent to Kærshovedgaard two weeks ago for the same reason as the two brothers, because his plea for asylum has been rejected.

Kaywan and Teshko explain how they are required to report their presence to the guards once a day, and only allowed to leave the center for a maximum of two days at a time - if given special permission that is. Furthermore, they are only allowed visitors if they report their arrival to the staff two days in advance. They are not able to cook their own food, but are served three meals a day. The nearest city’s council has decided that they cannot take the bus that pass by the center, because the children of the city are on this bus. There is no other public transport to or from Kærshovedgaard and the nearest city is several kilometers away. 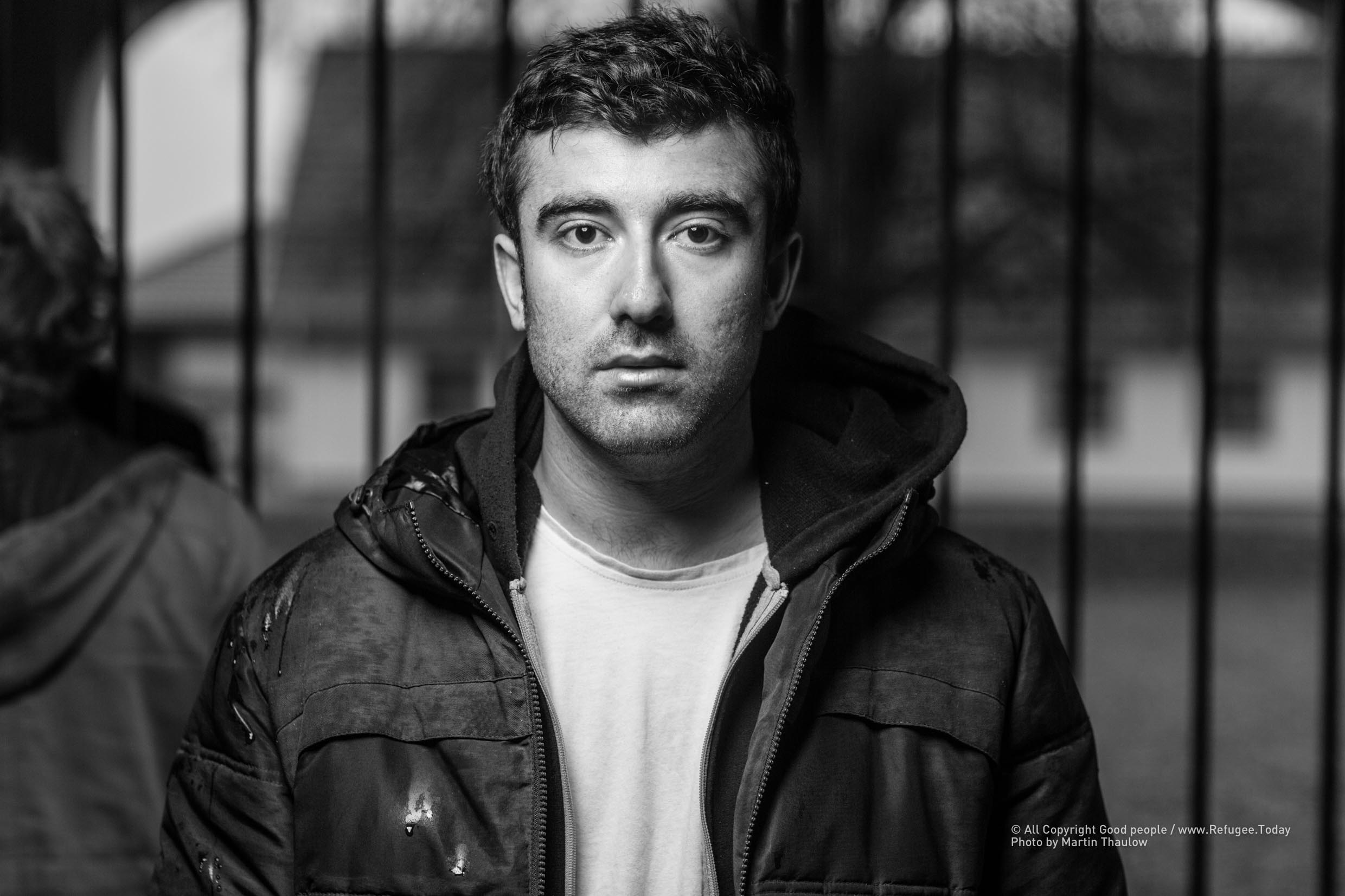 In the official document describing the constitution of Kærshovedgaard it is written that the residents are required to participate in maintenance and other duties at the center which might take up to 37 hours a week. Included in this, a maximum of 10 hours of teaching is offered. Kaywan and Teshko do not know for how long they have to stay at Kærshovedgaard. The minister of integration’s political reasoning behind the conditions for persons on 'withholding of deportation' are that these are criminals and therefore should be prevented from living a normal family life by being put under strict surveillance and scrutiny. 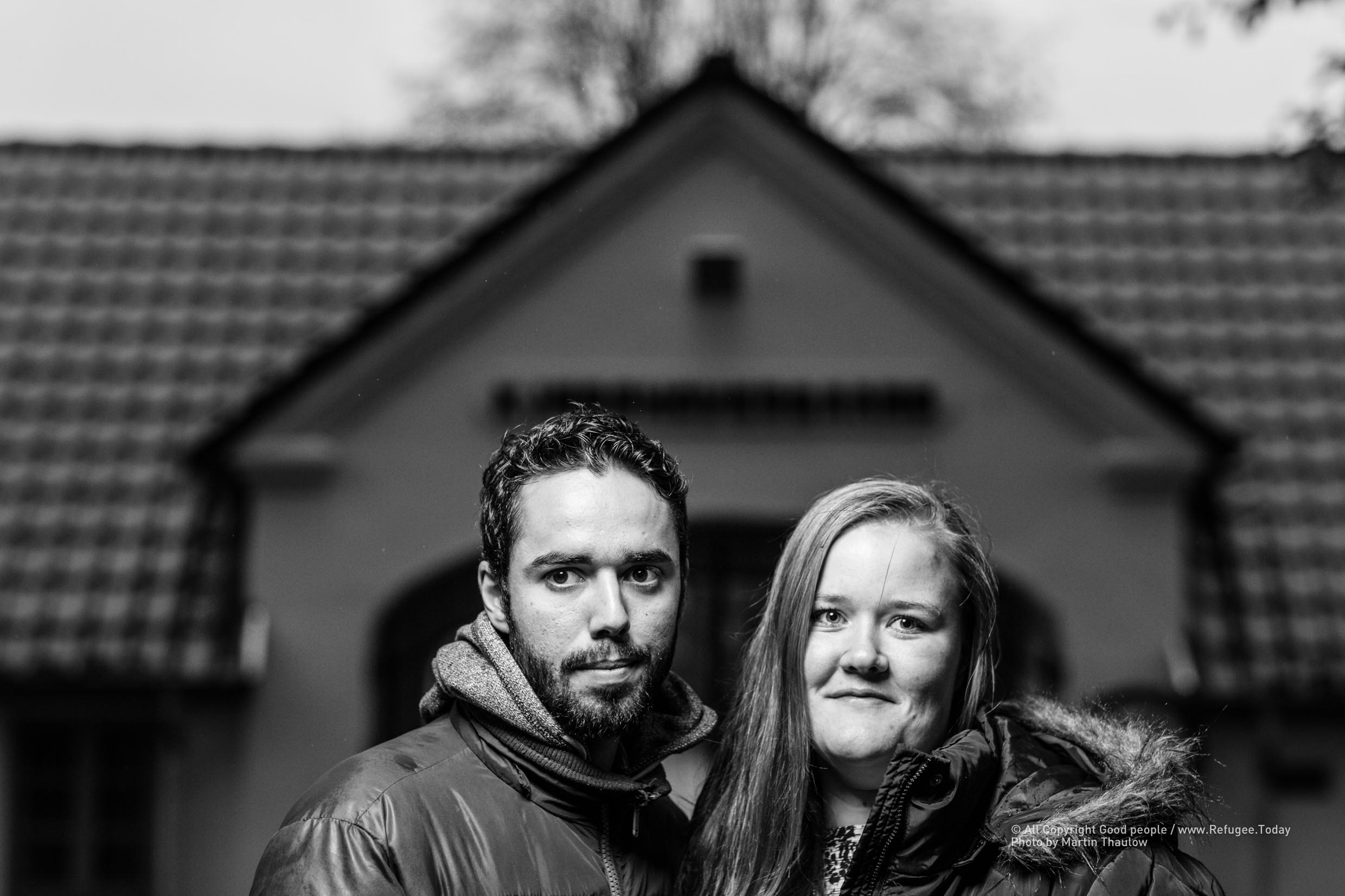 Khoshnaw, a 23-year-old man from Kirkuk i Iraq, has been sent to Kærshovedgaard for the same reason as Erfan, Kaywan and Teshko. Khoshnaw and his Danish wife Christina are expecting their first child in March. Christina lives on Zealand, in the opposite part of Denmark, and Khoshnaw is under the same restrictions as the rest of the residents on Kærshovedgaard.

Yet every day, Erfan, Kaywan, Teshko and Khoshnaw are obliged to report their presence, in the limbo that is Kærshovedgaard.

All images were taken on a rainy autumn day in November, when a group of people travelling from different corners of Denmark, united in a visit to Kærshovedgaard to show their support to the residents and demonstrate their disapproval of these conditions. The event was arranged by the 'Venligboer' Mads Nygaard.